Ephect is an American Independent Rap/Hip Hop recording artist and a creative Music Producer born, raised and currently located in Indianapolis, Indiana.
He started his journey in the world of rap and hiphop in the early 90s. Then experimenting with a Casio keyboard and a Karaoke machine he stared experimenting and recording his own music and teaching himself the pieces of recording and engineering. Around 2000, he started to take things a little more serious with his music and started learning more about the business side. Through alot of trial and error, some wins and losses throughout the years. Then in 2004 began the birth of his own independent record label and artist development company registered in the state of Indiana as New Method Productions, LLC.  The indie label started releasing projects shortly after with his team. Over the years, Ephect has definitely began to develop himself into an unique digital creator and an Independent recording artist and entertainment businessman from the Midwest.

Ephect delivers a unique and creative sound. His flow delivery may be perceived slightly simple and sometimes animated, but his words can have a strong and powerful impact. His lyrics speak from experience and emotion creating an intense realism converted into reality rap. His body of work displays a spirit of ambition, a vision of success, a voice of determination, an attitude of persistence, thoughts of reality and an imagination that can run wild.
Ephect could be portrayed as a man of business and entertainment carrying an inspirational mindset and some mysterious sex appeal along with a delirious and a dark hysterical persona that produces an appealing element of surprise.
Driven by various interests and success, Ephect symbolizes “The kid with Big dreams”. His ideas and visions create motivating opportunities for future possibilities and endeavors... FULL time Entrepreneurship is the ultimate goal.

PARENTAL ADVISORY EXPLICIT EPHECT...  Majority of his music is recommended more for mature crowds due to some explicit lyrics and content. However, a large portion of his catalog includes substances for the night life atmosphere with a lot of potential for clubs, events, radio, television, film and commercial markets. And practices to be unique but marketable! 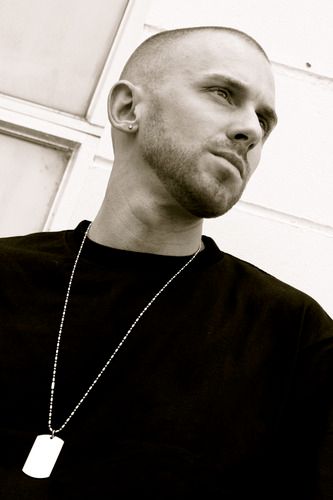 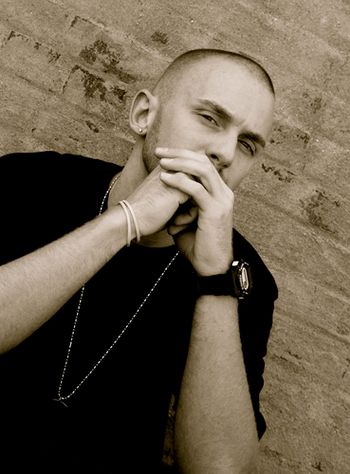 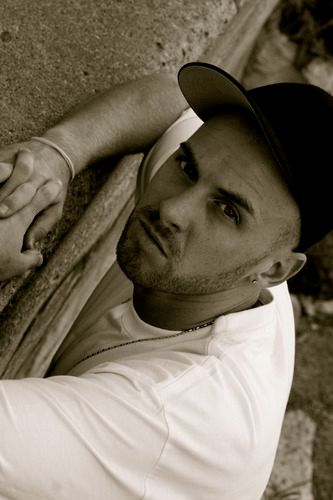 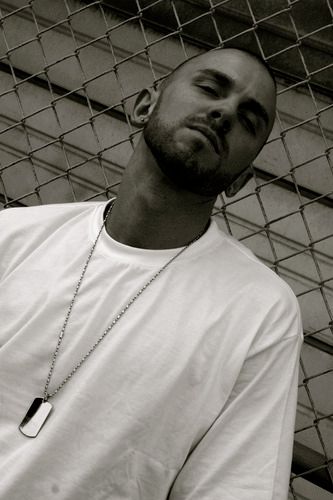 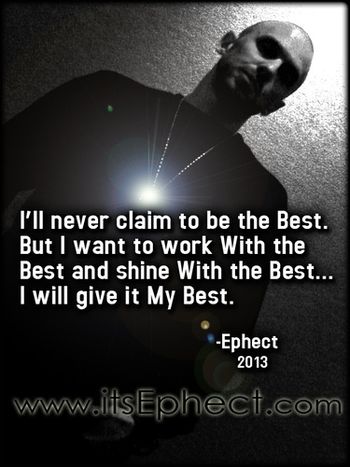 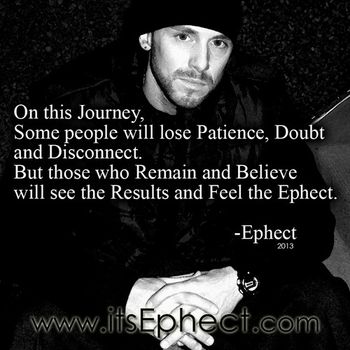 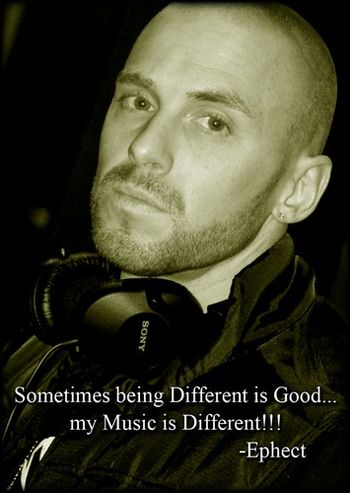 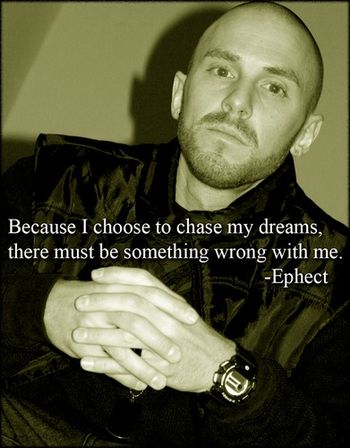 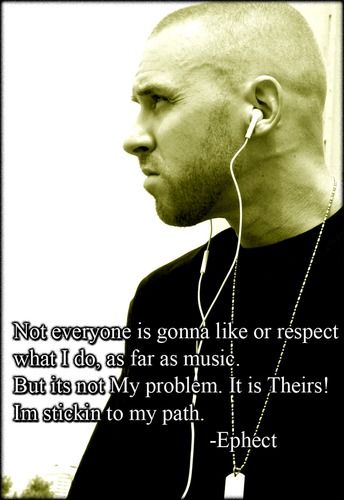